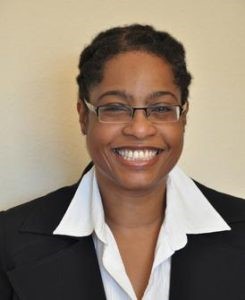 Professor I. M. Nick holds a BA (Germanics); a BSc (Clinical/Abnormal Psychology); a MA (German Linguistics); a MSc (Forensic and Investigative Psychology); a PhD and the German “Habilitation” (English Linguistics). Her research includes forensic linguistics, multilingualism, language-policy, Holocaust studies, and onomastics. Along with being the Editor-in-Chief of NAMES, she is also the President of the Germanic Society for Forensic Linguistics (GSFL) and the Immediate Past of the American Name Society. 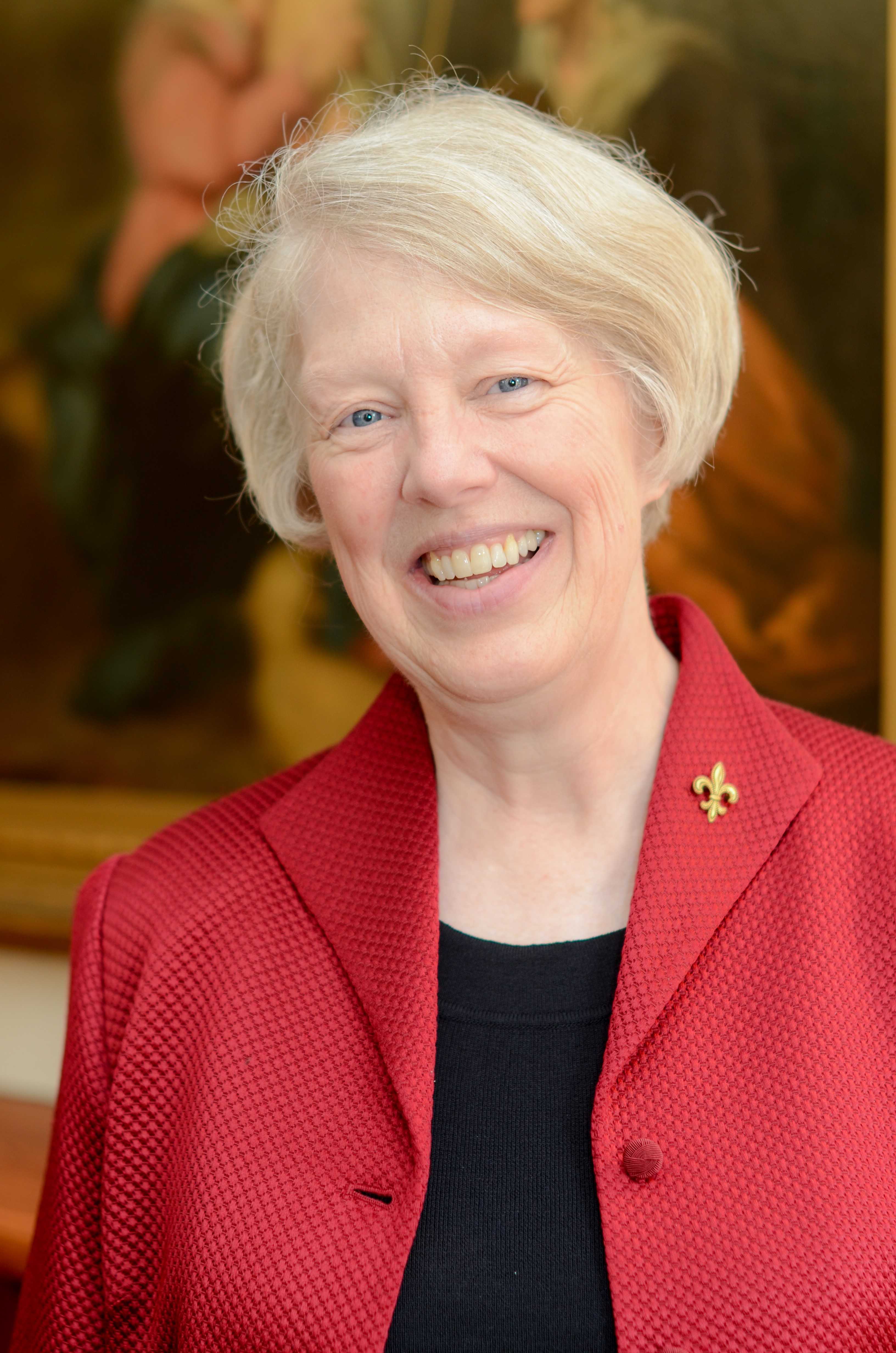 Professor Christine De Vinne earned her Ph.D. in English from The Ohio State University in 1996.  She then became a faculty member of the English Department at Ursuline College, where she also served as Dean of the School of Arts and Sciences from 2001 to 2010. In 2010, she became Vice President for Academic Affairs at Notre Dame of Maryland University.  She served in this capacity until 2015 when she was named President of Ursuline College. Professor De Vinne is a past president of the American Name Society (ANS).  She is a long-time member of the ANS Editorial Board and the NAMES Book Review Editor.