Keeping Her Surname as a Middle Name at Marriage: What Predicts this Practice Among Married Women Who Take Their Husband’s Last Name? 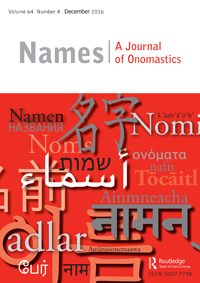