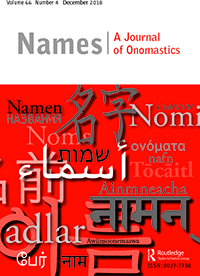 The Lanham Act was enacted by the US Congress in 1946 with the overall purpose of regularizing the nation’s registration and use of trademarks. Despite undergoing a number of amendments since its enactment, for the past 70 years, the Act has continued to provide key federal protections against not only the unlawful or deceptive use of trademarks. It also strictly forbad the registration of marks that reasonably could be considered immoral, scandalous, contemptuous, or disparaging. Though hailed by some as an important protection against hateful speech in the public marketplace, others have questioned whether the statute violates the constitutional right to Freedom of Speech. This year, the US Supreme Court issued a ruling that put an official end to this legal controversy. This article provides a detailed description of the case that led to this landmark decision and discusses some of the potential implications for trademarking potentially disparaging brand names.